Posted on November 26, 2016 by johnsworldview

Thursday 24th November 2016 was the annual US Thanksgiving Day.  And the day did not go unmarked in London. Benjamin Franklin House held its grand dinner, and the Roof Gardens at Derry and Toms set up big screens to watch NFL.

But in 2016 for the first time Thanksgiving was also celebrated in grand style in Rotherhithe on the banks of the River Thames in South East London, for good reason, as below.

From Rotherhithe in September 1620 the good ship Mayflower set sail to collect the Pilgrims and others for their journey across the Atlantic to the New World.  The vessel began its voyage from Rotherhithe on the Thames, sailing first to Southampton to embark its passengers, and then calling  at Plymouth before setting sail on its ten week trip to what became ‘Plymouth’ in Cape Cod bay, in present-day Massachusetts. The ship was a Rotherhithe registered vessel, with a Rotherhithe crew and a Rotherhithe Captain Christopher Jones.  And so,  in the build-up to the ‘2020’ 400th anniversary of that voyage, Rotherhithe is to hold annual events, the first of which was Thursday, 24th November 2016.

Here’s the programme for the packed ‘Thanksgiving’ evening. Remarkable.

Sands Film Studio, St Mary’s Church, Brunel Museum and the Mayflower Pub are all within a few yards of each other – see on google 3D map here

The Sands Film Studio ran the new 2 hour film ‘The Pilgrims’. Sands Films is a fascinating studio, and producer of remarkable films, not least the 1987  2 x 3 hour adaption of Charles Dickens ‘Little Doritt’ , with  many famous actors  including Alec Guinness  and Derek Jacobi.

The next event was next door at St Mary’s  Church. 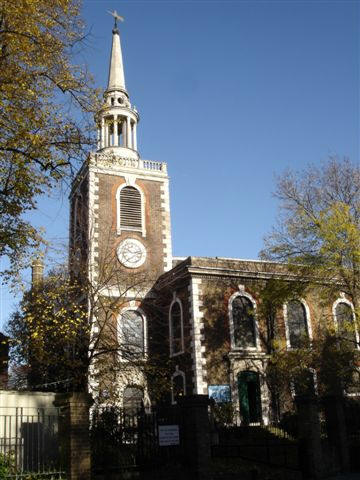 At St Mary’s we had a powerful performance by the young and talented David Idowu Choir, in the presence of the Deputy Mayor and Councillors of the great multi-cultural London Borough of Southwark . The performance opened with a moving rendition of ‘Swing Low Sweet Chariot’ 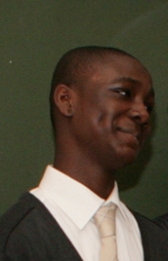 Then followed  a candle-lit  procession to lead us to the Church’s graveyard where stands the statue of Captain Christopher Jones, Captain of the Mayflower. Though the Captain is buried in the graveyard, . the grave’s actual site isn’t known. The choir treated us all to more song by candle-light.

Below is the statue in daylight.  The Captain stands on the prow of a ship. He looks back to the Old World, the child [The Christ Child = Christopher = Patron Saint of Travel] looks to the New World. Sculpture is by Jamie Sergeant  [ and here ] . It was paid for by the ‘Sons and Daughters of the Pilgrims‘.

Around the base the inscription reads ‘To the memory of Christopher Jones 1570 – 1622, master of the Mayflower. He landed 102 planters and adventurers at Plymouth Massachusetts 21.Dec.1620. They formed the Mayflower Compact and the first permanent colony in New England’.

Next stop was the remarkable Brunel Museum, again next door to St. Mary’s.

The Brunel Museum [lots of photos here]  includes what was the huge works access shaft of Isambard Kingdom Brunel’s tunnel for steam trains under the River Thames, the world’s first tunnel under a river. The shaft is some 50 feet in diameter and 50 feet in depth to its new floor below which London’s trains, now electric, still run. It’s now a public gallery and occasionally a nightclub!  At the bottom of the shaft [great staircase -wow!] we gathered for an informed presentation of the tunnel’s history.

And we learned that Isambard’s father was a naturalised  American, having fled there from his native France in 1790 to escape the French Revolution. So we discovered yet another great American connection for the evening. 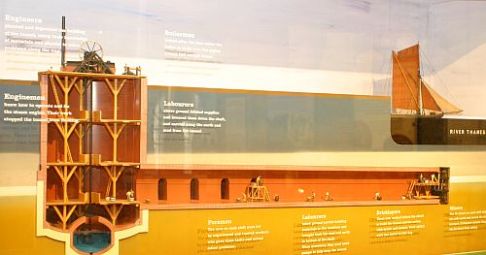 Delicious refreshments were generously provided by local establishments. Thanks go to the Mayflower Pub, the Ship Pub,  Piccalilli Caff (at Surrey Docks Farm), the Yellow House (next to Surrey Quays Station) the Finnish Church and the Norwegian Church for their generous support of this celebration by way of the food offered after the procession, and to United St Saviour’s Charity for their award of a grant.

And on the roof of the shaft is the ‘Midnight Apothecary Bar.  There were Thanksgiving cocktails to be had in the open-air by candle-light, overlooked by Brunel’s towering brick boiler house chimney. 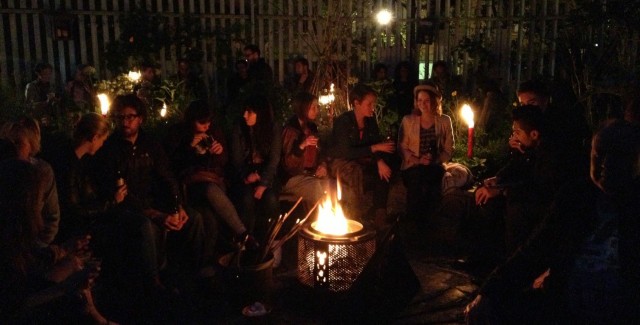 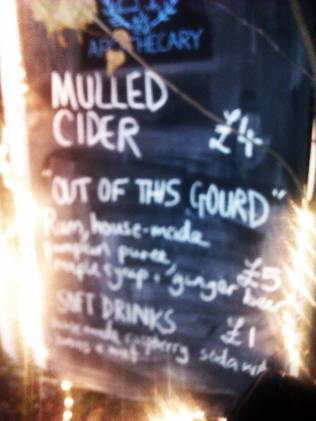 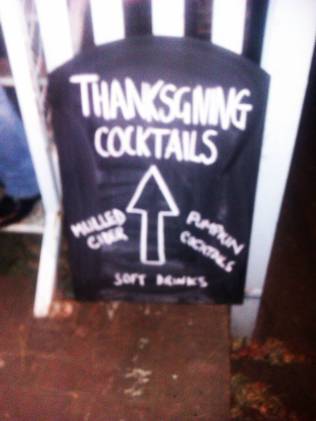 Across the road in the Mayflower pub, it was full house for an all American three course dinner of pumpkin soup, turkey and pecan pie. Delicious. 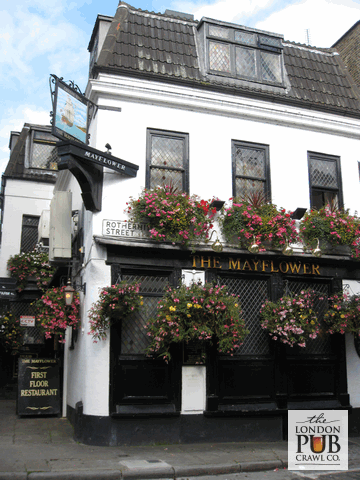 The Mayflower, overlooking the Thames.

See The Mayflower from The Thames below and on  google riverview  here.

This entry was posted in America. Bookmark the permalink.

1 Response to Thanksgiving in Rotherhithe 2016